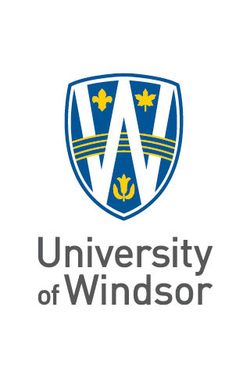 Windsor, Ontario, Canada is a border city that has a colorful history, acting the final terminus of the Underground Railroad. The Underground Railroad was not a railroad or railway; rather, it was the name of the network of people who hid and guided slaves to freedom in Canada. Upon arrival in the North, many newly freed African-Americans settled in southwestern Ontario. The aim of this project is to bring alive the stories of those slaves who found freedom in the cities of Amherstburg and Windsor.

The focus of this project is narrow in scope, but rich in detail. Spatial analysis in the form of maps are provided to help visualize the enduring and hard trek to Canada. Moreover, the lives of John and Jane Walls, as well as the writings of Reverend William Troy, are examined in an effort to make aware to the public the vital role Windsor played in the history of the Underground Railroad.
Powered by