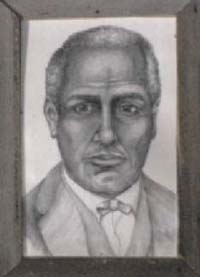 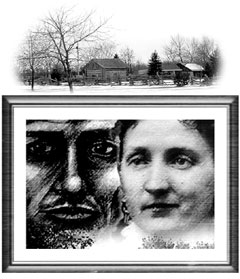 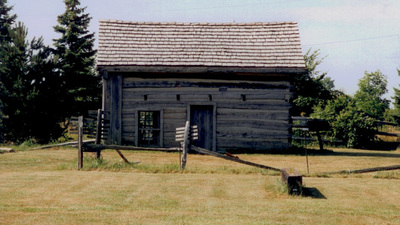 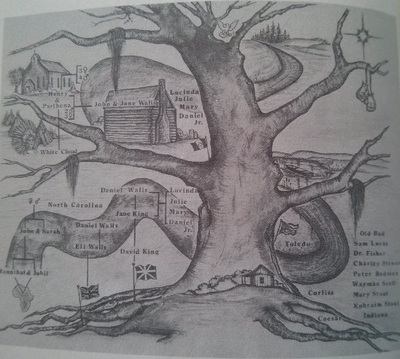 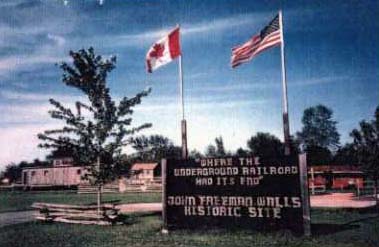 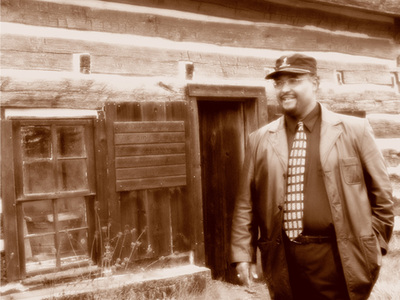 The story of John and Jane Walls is both inspiring and heartbreaking. John was born a slave in Rockingham County, North Carolina, in 1813. He was the slave of governor Eli Walls, whose tobacco plantation resided on Troublesome Creek in Rockingham County. John became good friends with Daniel Walls, Eli's son, as the two were born on the same day and grew up together. When John was fifteen, his father, Hannabal, tried to escape from the plantation, but was shot and killed by Eli. His mother, Jubil, was subsequently sold to another master.

John was forced to marry a house slave named Sarah from a neighbouring plantation. Meanwhile, Daniel married Jane King three years after they met at the King plantation annual barbecue. Jane's father, Daniel, was heir to one of the wealthiest plantations in Rockingham County. In 1845, a few years after their marriage, Daniel became extremely sick and died. On his deathbed, Daniel freed John and placed Jane and their children under his care. However, Jane knew that Daniel's prejudiced relatives would not allow a black man and white woman to marry and inherit the plantation. Interracial marriage was illegal in North Carolina, and if John and Jane were to go through with Daniel's wishes, the penalty would be death. Thus, the two decided to flee the plantation and head towards Canada to live freely together.

In 1846, John and Jane, along with their four children (both John and Jane had two children from their previous marriages), arrived in Amherstburg, Ontario, after travelling through the Underground Railroad. Upon their arrival, they looked for a place to live. John and Jane eventually decided to settle in Puce, where they built a log cabin and had six children. Their home evolved into a terminal station for the Underground Railroad, and Jane revisited the south twice to help aid refugees to Canada.  For the rest of his life in Canada, John would be known as John "Freeman" Walls.

John passed away at the age of 96 in 1909, and Jane died a year later at age 88. Their home has been recognized as a historic site by the Government of Canada, where it now operates as a community museum run by direct descendants of the Walls family. In 1980,  Bryan Walls, the great-great grandson of John and Jane, published The Road that Led to Somewhere, a fictionalized biography of John and Jane's journey through the Underground Railroad.

For an in-depth examination and map of John and Jane's journey, visit the "Maps" section.

For more information about the John Freeman Walls Historic Site and Underground Railroad Museum, visit their website below.